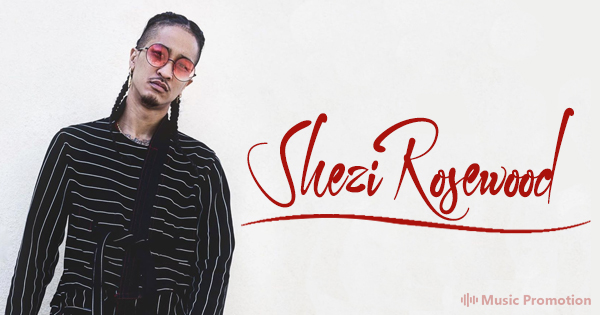 A distinctive take on the virtues of urban hip hop, R&B, and Korean soul has led to yet another resurgence of musical and creative dreams. Los Angeles upcoming music artist Shezi Rosewood is creating a mesmerizing scope of creative and lyrical enrichment that is collectively contributing substantial elements in the evolution of music as a whole. He recently came out with the single, ‘Other Side’ that is a lyrical saga unfolding into an artistic closure of sorts. His creative insight and wisdom are unparalleled that makes him emerge victorious with the musical and creative quality of the song. As an entrepreneur and influential lifestyle strategist, he utilizes his sense of creative arrangement and vision in his music as well.

The artist is associated with the production label OU:RS that has helped him find exposure across the industry. He has other songs to his name like ‘Space Island’ and ‘No Sleep’ that beautifully carve his style and uniqueness in a creative bundle of captivating music. ‘Other Side’ is playing out to be a milestone in his musical career as he plunges deep into the virtues of creative engagement with the song and its lyrical, thematic, rhythmic, and musical deconstruction of hip hop. He has collaborated with artists like Kendrick Lamar, Waka Flocka, Jim Jones, and Curren$y who were instrumental in him discovering his flair as a musician. 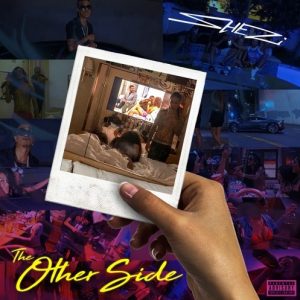 Upcoming artist Shezi Rosewood’s entrepreneurship abilities have also extended into the fashion and cannabis industry. Media outlets like Huffington Post, XXL, Perez Hilton, and WSHH have featured his work and the extensive exposure also led to the bagging of projects with brands like Urban Outfitters, Coors Light, Backwoods, Adidas, and FedEx. His aura is a fulfilling arena of creative expressions that is now being extracted through his interpretations of modern-day R&B and hip hop. Follow him on Soundcloud, YouTube, Facebook, Instagram, Twitter, and his own website for a complete creative model of his work.

Listen to the song ‘Other Side’ on Soundcloud: