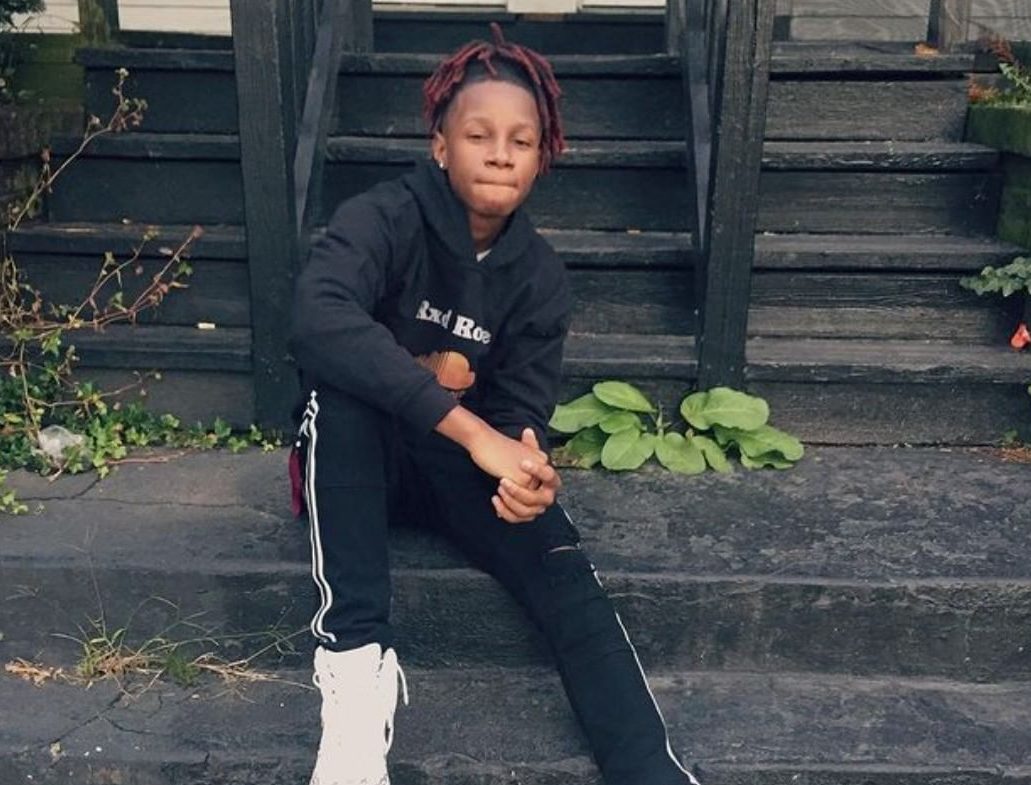 Hip hop and rap have now entered a new resurgence and upcoming artist Rxd Rose is contributing his creative verses to the upliftment of the collective genre. A young artist who is setting promising standards with his new-age music, he is paving the way for a flourishing career ahead. His music comprises of lyrical counterparts that create a defining space of thematically charged songs. Some of his songs that push his art towards a prominent platform of hip hop include ‘Yes Indeed Freestyle’, ‘Wavy Got Damn’, ‘ILOVEMYCHOPPA’, ‘Bean and Lean Freestyle’ among many others. Each song promotes his creative mind through its rhythmic patterns and thematic references in the most enriching way.

Artist Ojore Maceia hails from Bridgeton, New Jersey, and has only recently started his career as a rap artist. On the personal front, he went through a hard time living in poverty which compelled and also inspired him to take up rapping as a career. Over time, he has captured his eccentricity as a freestyler whose spontaneity and unparalleled creative wisdom led to the release of various songs. His music is influenced by the works of some of the most prominent names in hip hop such as Tokyo’s Revenge, XXXTentacion, and Ski Mask the Slump God.

Hip hop artist and rapper Rxd Rose was born on January 15, 2004, and is currently a junior in high school. He started his career when he was in the 8th grade and there has been no turning back since. With his freestyles, he has imbibed new ideas that set his soundscape apart from the rest. With his music, he is not only contributing to the growth of hip hop as a genre but also establishing an inspiration for new artists in the making. Listen to the groove and thematic weaves of his soundscape by following him on Instagram.

For more tracks of Rxd Rose, Please go through the below link: