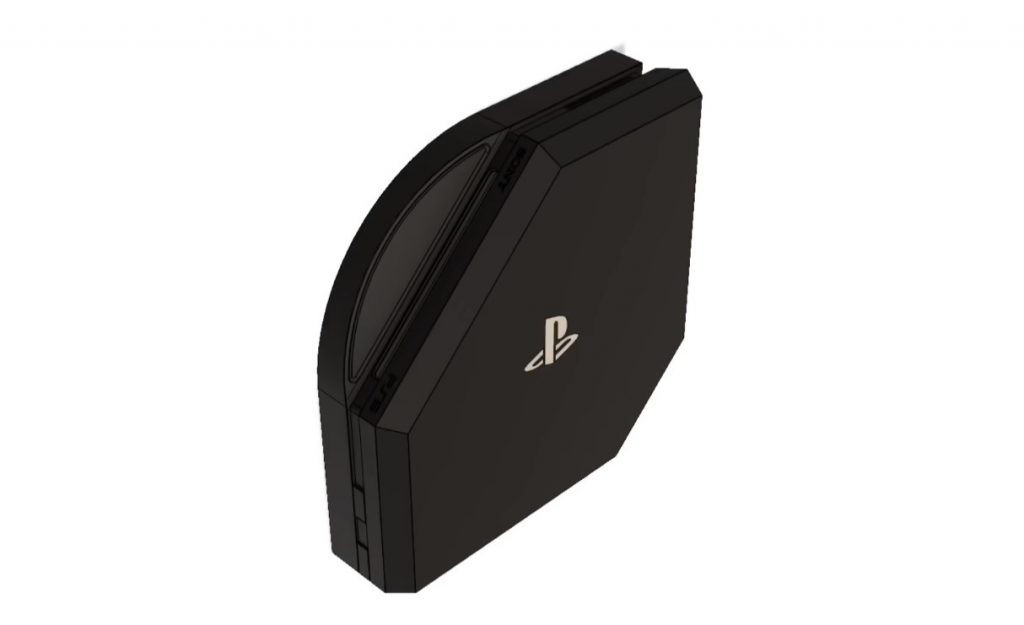 The release of the upcoming PlayStation 5 is soaring high in anticipation with retailers beginning to wait for its substantial implication as this time, Sony has decided to drop all of their marketing middlemen for its online launch. In anticipation for the upcoming PS5 release Sony cuts middlemen is news that hit hard, especially among retailers and intermediate sellers for the game. Sony, one of the biggest global console manufacturers has expanded its website and is currently offering an array of hardware, PlayStation games, and more. Simply put, it is good news for PlayStation as well since with this marketing decision, they will no longer need the inconvenient affiliation of the third-party sellers during their hunt for games and various hardware replacements.

The newly updated online portal of Sony is hoarding a giant list of various console products and bundles associated with the previously launched PS4, PR VR systems, and PS4 Pro. The list will also include various other accessories including headsets, DualShock 4 Wireless Controllers, PS Plus vouchers, and also premium copies of PlayStation games.

As far as writing goes, Sony may have a limited selection as of now but they have promised to expand this captivating product list as per the availability of games titles, gaming accessories, and components of PlayStation games as and when they launch. This decision puts weight on the various third-party retailers, but in the long run, the choice made by Sony is a commendable and smart on their part.

It is a matter of global economic reformation as many game service providers and technology-based companies are transitioning towards in-house marketing and sale as a way of making their products sell with exclusive labeling; a smart move that will help improve business for the company itself. On the other hand, this change is also extremely convenient for the customers as their prospects of buying new gaming products will now have an authentic source and they will not have to browse through numerous sellers to get their hands on the right component at a premium and justified price bracketing.

Another huge advantage that comes along with the news of buying gaming products from in-house portals is that they often run great seasonal sales with discounts that are usually not found anywhere else. The official website launched only a few days back and the whole idea and practical implementation look like a fair deal for the company as well as the gamers.

The globally acclaimed Japanese manufacturer of consoles has coincided with this new business undertaking with the upcoming launch date of PS5. One of the greatest and hopefully, the most effective decision taken by Sony will improve their business objectives all the more fluently while eliminating the additional presence of marketing and retailing middlemen. The PlayStation Store is now offering a huge bundle sale that will continue till the 31st of October.

It is not an implication that might affect Sony’s business prospects, sales or profits, but it is anticipated that they might put a limitation on their upcoming release of PS5 anytime they decide. It might also be that the new console might be available for sale at their online store before it is released through other physical shops or online portals and retailers.

This entire proposal sounds quite feasible on Sony’s part as they are planning to channelize their business objectives only through PlayStation, eradicating the involvement of any third-party retailers and companies. This official website has opened shops only in U.S online scope. However, Sony still has not put out their word on the launch or availability to access and order through this website in other regions of the world.