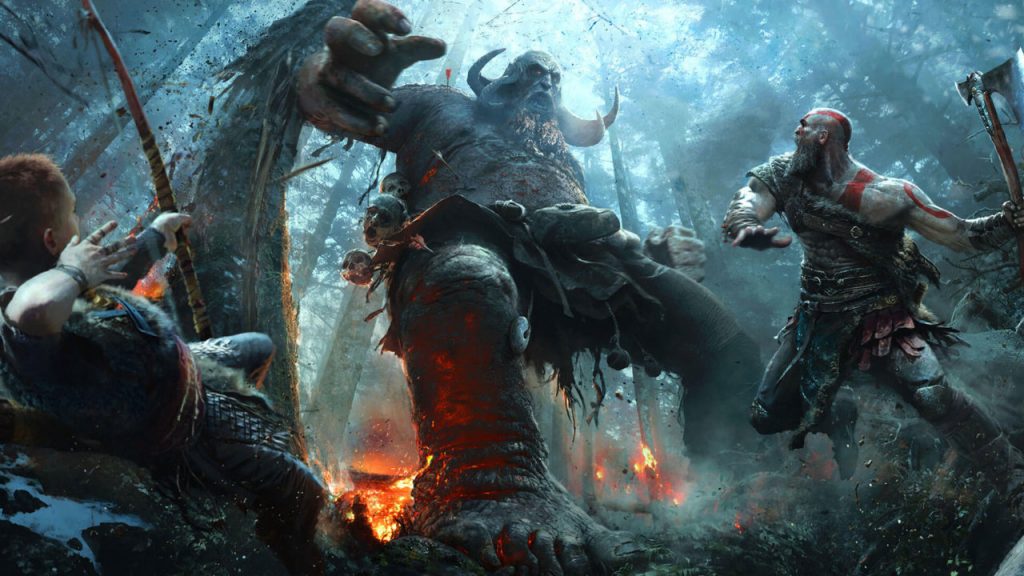 The new trend in the spectrum of game marketing is that more and more companies in the same lineage are adopting subscription-based services. This sounds a lot like Netflix where there is a website that stores various games in their libraries and creates a convenient platform for all the gamers out there. With such a subscription-based platform, gamers only have to pay a very affordable monthly fee while getting open access to browse through and play numerous games from their library. As of now, the biggest platform with such service modules that are taking the world by storm is PlayStation Now.

The various subscriptions that are available on PlayStation Now include monthly, triennial, or yearly packages. Each of them has its price point which is extremely affordable and justifiable, all thanks to the marketing and distribution generosity brought about by Sony. It does not end here. Only a few days back, Sony adds four heavy-hitting AAA games to the PlayStation Now online platform for gamers to savor. This much-anticipated list includes games like GTA V, God of War 4, Uncharted 4: A Thief’s End, and Infamous Second Son. Each game has its features and qualities to offer to the gamers.

So far, God of War 4 is accounted to be one of the most visually and tactically accurate games to have ever launched on PlayStation 4. The thematic storyline of the game tells the story of Kratos and his song Lok’s quest and journey through the Norse Mythology world of extravaganza. Initially, before the release, many gaming experts were hesitant about how the new direction with work out for the game as the game’s developing team at SIE Santa Monica Studio was stretching their hours to bring about new designing and mythological changes; however, the end result came out victorious with the game winning the hearts of the entire gaming franchise. The new interface and design to the game utilize many open-world customizations with interesting outlooks and tactical defenses by Gods and enemies.

In the history of gaming, GTA V may be regarded as one of the most accurately designed games of all time. The game constitutes an open sandbox design that gives the gamers an insightful brief about the whole game itself. The best element about GTA V is that gamers can literally and practically do anything they desire within the game starting from curating gangs to bank robberies and then capturing the whole world. There is also a trio of characters that gamers can play through, something that has added substantially to the collective greatness of the game.

The third installment to this utterly enjoyable game series is Infamous Second Son that has culminated into a more improved version in terms of designs and features in comparison to the previous two games. This too has an open-world design similar to God of War 4 that is extremely immersive right from the very beginning. The game is also packed with amazing combat and parkour actions that are pivotal in terms of making the game stand out.

Last but not the least, the final installment in Sony’s list, uncharted 4: A Thief’s End is a symbolic farewell to Nathan Drake, one of the most iconic character figures in the game. Similar to the previous versions of the game, this too is packed with secrets and mysteries that are left for the gamers to discover through the course of the game. One new addition in the revival version is the allowance for a competitive multiplayer option that is surely going to add immense gravity to the whole experience.

All of the above four games justify the title of absolute titans with their own sets of unparalleled features and game elements. It truly is a matter of pride and excitement that the gamers subscribed to PlayStation Now is the result of Sony’s relentless marketing works that come with an array of positive advantages. With this time-changing news hitting the gaming franchise with four tremendously impactful games, more from the house is sure to come in the future.