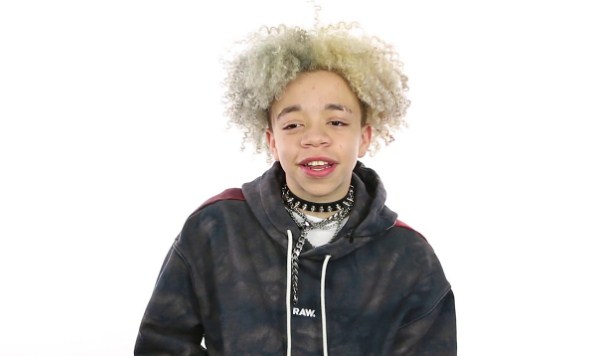 Rap icon XXXTentaction’s memories are haunting his fans and followers and this is evident from a very recent post on social media by young rapper king Harris who expressed his grief for his idol. Tiny Harris and T.I. Son, King Harris Misses XXXTentacion very badly and the recently took to social media in the memory of X.

In his message, young rapper King Harris said that he wished that XXXTentacion was present to help him to enlighten his mind but he has been greatly inspired by whatever X spoke and this helped King Harris to be better and positive. LLJ’ King expressed his deep love and he wishes to meet him soon someday.

Other messages were posted by XXXTentaction’s fans. Someone said how much he misses X’s presence and that his music has had a huge impact on his life. XXXTentaction’s music taught him to never give up in life. King Harris also received overwhelming comments from his fans as well. One fan said that he was his role model, and another advised him to talk to his parents or family. Another big fan of X said that XXXTentacion didn’t deserve to die because he was giving back to his community.

All these messages reminded another fan of X and all the memories that he left. One of the fans posted that it was a known fact that by the time X would have grey hair he would become a better person.

King Harris celebrated his birthday back in August and his whole family and fans extended their support on social media.