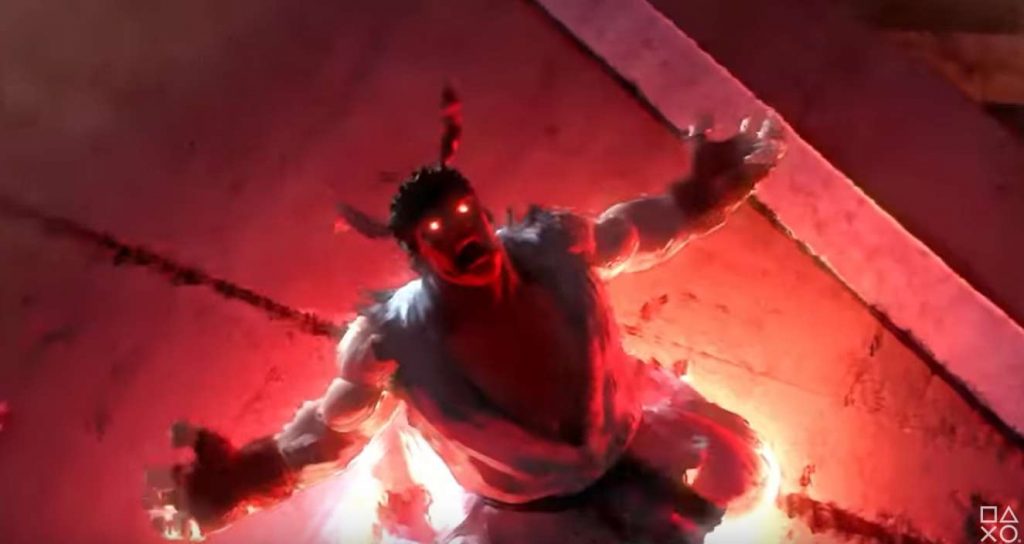 If you were a 90’s kid with a knack for gaming, you must have imagined and created your dreamland where characters from the globally popular Street Fighter were in an intense fight with that of its rival game Mortal Kombat.

This assumption or imaginary idea had many people arguing all around the world. What would be the results if Ryu was pitted against Scorpion? Or what if there was a face-off between Sub Zero and Ken? And how would the battle go-between Sonya Blade and Chun-Li?

However, all these years might have gone by but we never had our questions answered. But we did feel a spark of instantaneous excitement when news about such a crossover was doing the rounds. A Mortal Kombat/Street Fighter crossover almost happened but was rejected by executives at Capcom, news that saddened many across the globe.

The producer of Street Fighter, Yoshinori Ono from Capcom officially released a confirmation that there was indeed a feasible request extended from NetherRealm Studios, the developer of Mortal Kombat to introduce a character straight from the universe of Street Fighter for a special appearance as a DLC addition in the previous installment of Mortal Kombat.

Ono also said that this revolutionary idea that would have welcomed a frenzy of excitement was initially considered across Capcom but sadly, the Japanese video game developing company decided to pass the opportunity on. Ed Boon, the co-creator of Mortal Kombat originally conceived the idea. Ono also said that although the decision to turn down the offer was a collective decision by Capcom, he was not personally too intrigued about the rejection.

Ono said that the rejection of the proposal of a thematic crossover between Mortal Combat and Street Fighter was indeed turned down by Capcom. He also clarified that this was not his personal decision. The company has many developers and designers who were not very intrigued about the idea and that the crossover would not do any good for their characters. Ono met with Ed Boom of Mortal Combat during a game show in Brazil and had a private talk with him. So, all in all, the news was over even before it properly started and the decision was not made by Ono.

However, Ono seemed optimistic when asked about such a collaboration taking place in the future.

He said that Capcom has not completely ruled out the proposition. Their history shows numerous crossovers with various other franchises like Marvel and Tatsunoko among others. But for Ed Boon and his series, collaborations with Injustice and their distinct universes did come together. It might not have materialized with Street Fighter but Capcom is interested in future collaborations. If they find something worth nurturing and developing, it might turn into a reality at any instant.

Mortal Kombat and Street Fighter are two of the most popular fighting games across the globe and a crossover would mean a renewed stream of fans and audiences. However, there still are many differences between the two games and a pairing would be interesting to see and experience for both the developers and the gamers.

Mortal Kombat is all about intense violence and it would be of great anticipation to see Ryu and Blanka from Street Fighter getting their skulls and spines stretched apart by the fatalities induced by characters from Mortal Kombat.

NetherRealm Studio’s previous collaborations with other less violent IP garnered substantial turnover. For instance, their 2008 collaboration with DC comic also materialized so as of now, nothing final be concluded.