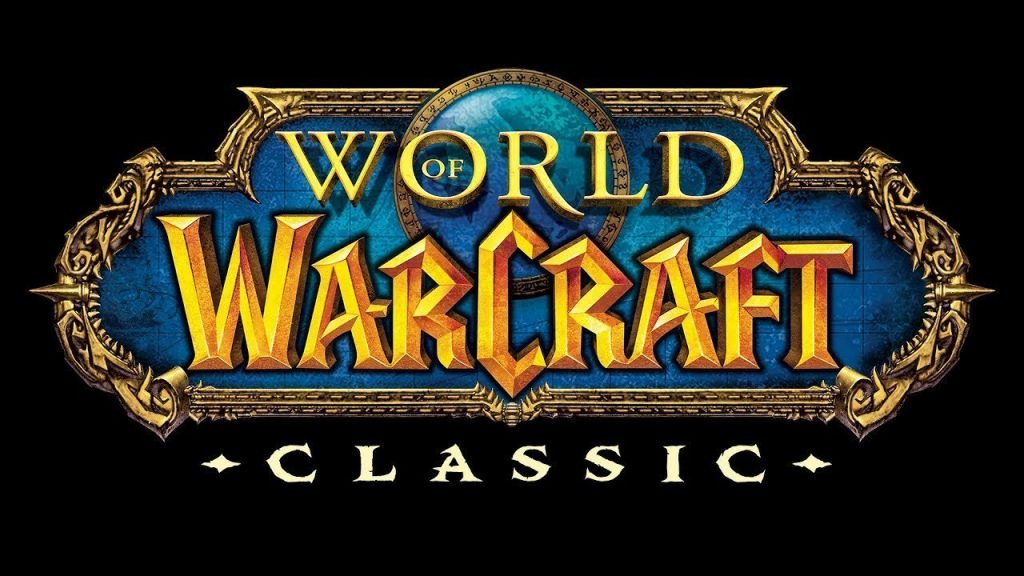 World of Warcraft Classic is one of the most popular video games of 2019 and proved to be an epic success  for Blizzard. They really showed what fans meant for them and when they wholeheartedly took steps according to all the feedbacks they got from their fans and the result is showed in the next phase of the game. Though phase 1 was equally good but it is true that fans were disappointed with it and suggested for some changes. But it is true, even with bumps ahead in the game of phase 1, everyone loved it. After the massive success of phase 1, The Honor System Is Making Its Way To World Of Warcraft Classic Next Week, Phase Two Is Quickly Following Behind.

It is assumed that on November 12, the implementation of PvP Honor System will be done to all the servers. Finally, the wait is over for the fans as they now can get credit for those hard-earned PvP kills. So basically you can come strong by gearing up playing while the PvPers is implemented. If you want your warcry to be heard while playing your favorite battle game with more difficulties to get to the crown of the best player. So gear up and prepare to fight against the champions as the ranks start rising.

But before it releases, let’s talk about its features and put it on the table for everyone. It is pretty clear in the latest version that each kill will get you points to hold your rank high. Make sure to kill with moves to secure your desired top spot in the game. Every kill will take you to the final top championship.

There are little twists in the game. There’s a smart feature through which a player can gain more points. Not only honorable kills but also with battleground objectives, you can obtain contribution points to climb up the rank. Actually this way is even more effective as you gain more points over the course of 24 hours.

On the new phase, your rank will be weekly updated. If you stop or even take a hiatus from playing for a week, your rank will be lowered with each day.  It is a mind engaging and time occupying game. One has to be occupied in it to maintain the rank. With more participation in the game, your rank will increase in the World of Warcraft Classic.

Apart from reaching to the top of the game, what more can motivate you to participate more in the game is obtaining good gear based on your rank. Lower ranked players have access to a few things whereas higher ranks get much more. You can unlock Armor of superior quality and much more. If you are at rank 11, you can get a mount. In rank 2 you get an insignia that removes debuffs from your character.

To make it difficult, they made rules o decrease ranks and deducting points that can ruin your overall rank in the game of champions. A single dishonorable kill can end your journey so this kind of steps should be avoided.

Now game lovers can avail of this game with a full subscription to have continuous gameplay. It is supported both on Mac and Windows computers which provides a classic game experience.