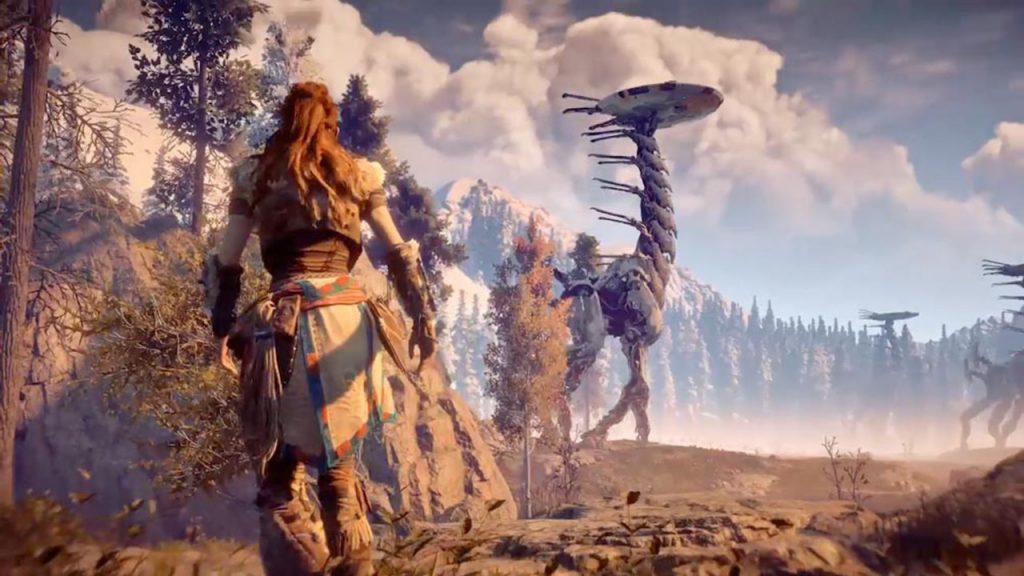 Guerrilla Games, the publisher of Horizon: Zero Dawn that released in 2017, is a part of Sony and the company would definitely not share the exclusives other than to its own consoles. Now, Horizon Zero Dawn is rumored to be coming to PC this year.

The news was first given out by Kotaku with as many as three sources confirming it. And according to the rumor, the game will be available to both Epic Games Store and Steam and will be offering PC game options such as higher framerates and 4K resolution.

This is going to be huge for Sony. The entire success depends on how well Horizon: Zero Dawn performs on PC. As of now, it is one of the best-selling PlayStation 4 games of all time, so it can be assumed that the PC version would be enjoyable.

The game pivots the character of Aloy, who is a hunter, searching her past in a world that is full of robot dinosaurs. The open-world setting of this game was designed in accordance with some anthropologists, who helped the developers in creating a world that is overrun with decay.

The game was a tremendous success, receiving praises from all sections regarding the design of the world and an engaging story leading to a satisfying end. The audio logs and optional story material has helped in the success of this game that is absent in most of the games.

The Frozen Wilds, an expansion of the game was released way back in November 2017. It is quite possible that the expansion will also be available with the PC version of Horizon: Zero Dawn. The next month will be the third anniversary of the game hitting PlayStation 4.

But, this is new from Sony, so none can be assured of what can happen. The rumor seems to be pretty true and it would be interesting to see what Sony does now. If the PC version achieves success then it can be expected that the PC release will constitute few more games.