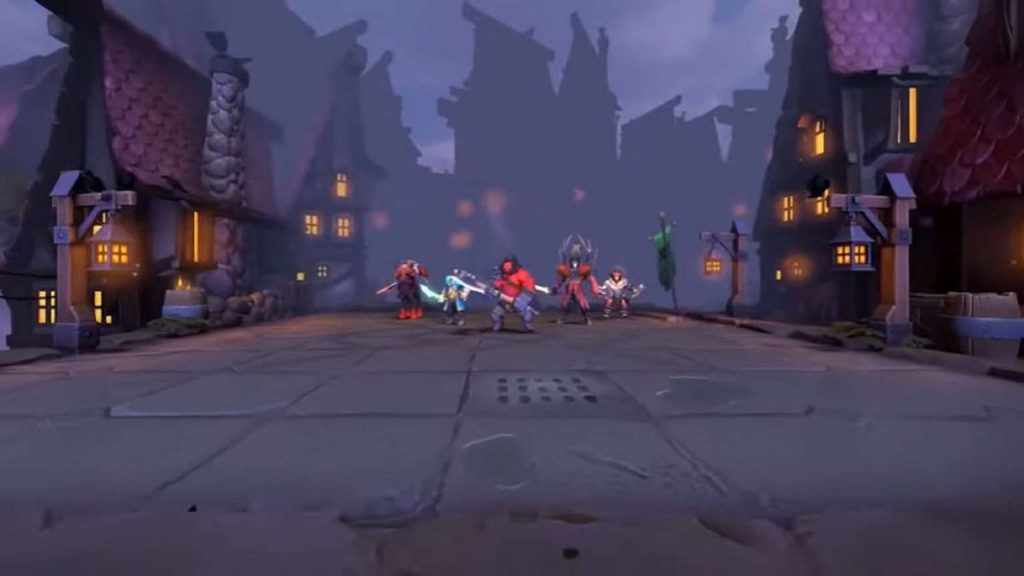 ClientVersion 363 has been added to Dota Underlords. On PC (Steam) one can download the new update.

Meanwhile, ClientVersion 363 with the new Dota Underlords has been loaded with various other general bug fixes and there are changes to heroes, alliances and items. The feature that stands out the most is that the pathfinding performance has been upgraded and fixed which leads to overall excellent performance in a local bot game. New Update For Dota Underlords ClientVersion 363 Goes Live And It Brings An Upgrade To The Health.

This update is actually based on the DOTA Auto Chess mod which is quite popular. This launch was done by Valve along with DOTA Underlords.

Considering the recent patch, the opponents are taken on by the players in battles that incorporate upgrading, building and combining the level for the team in the battle as they intend to take over the city. Some patch notes which are vital are listed below which has been released for the ClientVersion 363 of Dota Underlords.

Some of the General Fixes are as follows:

It has been already stated that there have been a few issues that relate to pathfinding but it has been upgraded and fixed in the new update for Dota Underlords.

Some of the Underlord Fixes are as follows:

The details are listed below for Jull.

Some of the Hero Fixes are as follows:

About 14 heroes from Dota Underlords have received some kind of fixes and adjustments so that the overall playability is upgraded. Out of the 14 heroes, 8 of them are listed below.

For people who are liking the complete list, Dota Underlords’s Steam Community can be visited for the full patch notes of ClientVersion363. It can be also noted that Dota Underlords of Valve can be dropped as a game that is free-to-play for the early access on 20th June 2019 for Android, IOS, and PC. The game will be coming out later in February 2020.