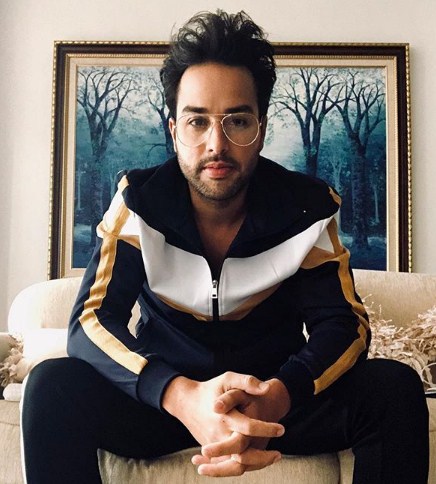 Opening up with a soft sense of creativity, and presenting multilayered elements at each of the steps, slowly unfolding the moments of magnificence, the track ‘YuYu’ sets the example of creative bliss. The soundscape of the track keeps on building until and unless it takes a complete grasp of the minds of the audience, uplifting their mind after a long hard day of work. On accepting the artistic creativity, the track soothes the mind and the work of Jabi becomes the cynosure. Engineered under his independent record label name, zoharrecords, this is certainly one of the most engaging track of the electronic music producer.

The flow of the track will make you feel like you are there at the core of it and everything is happening around you. On the level of instrumentation, it is of supreme nature, designed with focus given to the minute details. The sound quite easily overpowers the mind of the listeners and forces them to join the flow of the track. ‘YuYu’ has an overwhelmingly impactful melody attached to it that makes you appreciate the effort of the creator.

The backdrop of the track has the strength of transporting you to the world of flamboyant musicianship through the skills of Jabi. The structural elements move around the musical sense and allow the listeners to escape from reality. And, with each passing beat, the scene around the soundtrack grows bigger and better. The reflecting feel around the atmosphere is just blissful to witness, something everyone would love to savor. You can listen to this track and more by tuning in to SoundCloud and YouTube. And, to know about his upcoming musical projects, find and follow him on Instagram, Facebook, and Twitter.