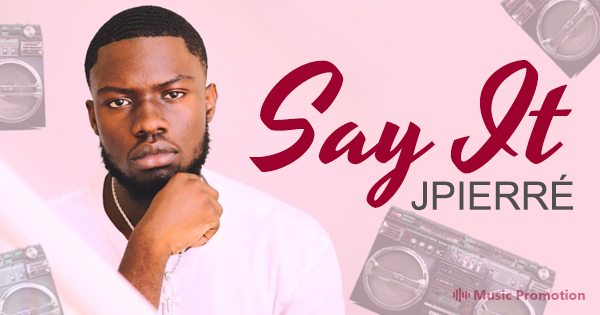 The unmatched musician Jpierré makes hiphop compositions largely based on the true events that take place in his disoriented life and plants a seed of new motivation to spew out a series of monologues with heavy bass in the background to entertain his growing fans. The Spring Valley hiphop artist has come up with an independent track ‘Say It’ that captures familiar conflicts and the intimacy with the wrong people. This is another rap song about the unexplained hard times that has no way out and enduring the pain is the only open door for the young rapper. 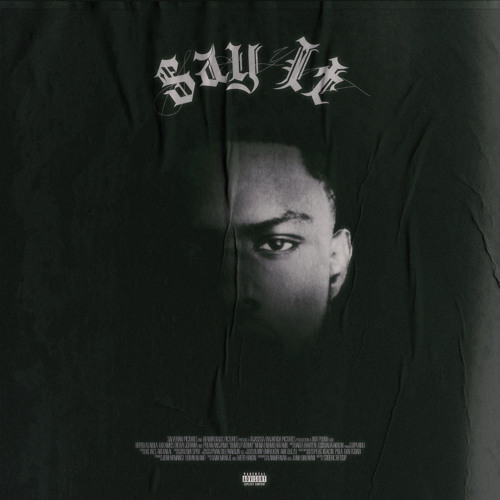 Living in New Work sometimes gets crazy and the rapper Jpierré has experienced this many a time. He is only 20 years old and already has made several hit indie-rap songs with whizz-bang popularity that made him a known face for the New Yorkers. Making music is like breathing for the young artist who vents all the worries of the future and the bad blood with his former lovers out through the magical wordplay and head-nodding beats that cannot go wrong. ‘Say It’ bears all the warm references and failure of a serious relationship for the unhealthy situations that were not in his hands to fix that. Its tear-jerking lyrics have the power to move the listeners. The story that is built with unforgettable memories and hopes appeals to the tormented souls like a bandage.

He wants to grow up with holistic engagement with music. ‘Motivated’ is a strong lyrical track that he sang when he was in pieces. He wants to be the inspiration who has won the demons the depression, anxiety, and self-deprecation. With a stunning intro, ‘Mad At Us’ binds the audience in the same thread that he found himself smothered in, i.e. the failed attempts to keep someone in life when all she wants to have fun. Be a part of the bumpy ride with him by hitting the like button on his YouTube channel, Instagram, and Spotify.

To check out the songs of Jpierré, visit the given link: https://soundcloud.com/fficialt/say-it