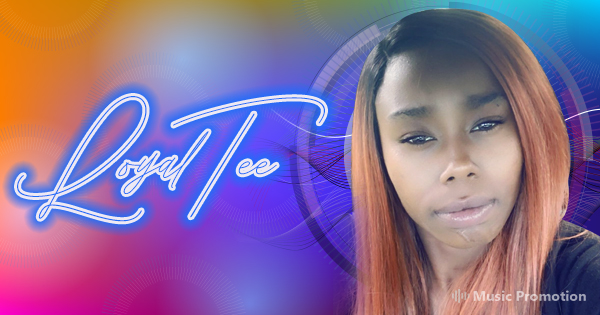 The year 2020 has seen several R&B singers making their way into mainstream entertainment in a remarkable way. One such highly talented artist is LoyalTee who with her soulful and deeply eccentric voice has compelled everyone to fall for her deeply gravitating voice. The Portland female solo artist has given a new meaning to soul and R&B sound and has proven her genuinity to the audience several times. Her increasing popularity in the genre is credited to her invasive voice that has never been experienced by the crowd before. The singer has achieved large scale success on the music forum with her soul-infused songs that are quite possibly some of the most successful mainstream songs so far.

Leading the way confidently and notably with her recognizable performances the singer has composed different hypnotic structures that fully explore her singing abilities. Few examples of her brilliant works are ‘Kissin’ You’, ‘Racks’, ‘Color Purple(I need da gwapo)’, and ‘Whatever U Want’. Equipped with intimate lyrics and an emotionally loaded musical background, the singer hits the scene with her seductive slow groove that takes over the senses almost instantly. The certain intimacy in her voice calms the mood and lingers with its unsettling vibe. Things take on a notable change at every corner as the woman drives everyone into a frenzy with her ethereal style.

LoyalTee bases her creations on good music and soft, subtle word design that effectively embodies the perfect blend of the sultry soul with the melodic elements of R&B. The singer’s voice acts as a bold statement as she carries the changing sentiments of the songs with entrancing ease. It’s a delight to listen to this young Virgo from Portland telling different stories in her loyal way. Catch up with the songs on Soundcloud and follow her latest updates on both Facebook and Instagram.

Visit the below link for listening to all tracks on Soundcloud: