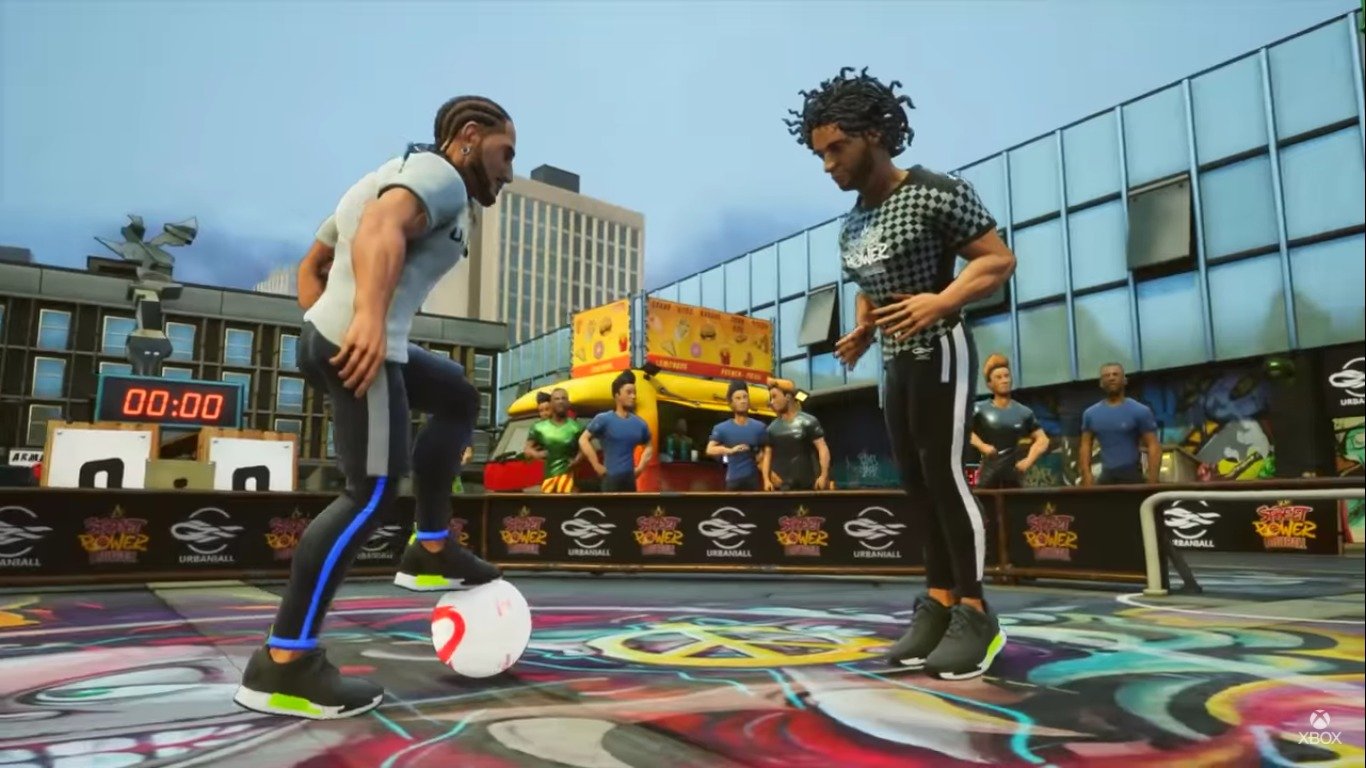 To bring a revolution in the arcade sports gaming, a brand new street football game called Street Power Soccer is about to make its debut into both the United States and the European market. The title is destined to give you a superior arcade sports experience featuring a global roster of street soccer ambassadors.

The developers SFL Interactive and Gamajun are opening up pre-orders at GameStop featuring some extra perks and are planning to release the game on PC, PlayStation 4, Nintendo Switch, and Xbox One. Dive into the instant skill-based soccer and master your soccer strategies to conquer the streets.

With six exclusive game modes such as open-ended Freestyle modes and the competitive matches, the title offers a unique and exhilarating gaming experience.

Master the street style tactics along the way with your very own character. Train under coaches like the Street legend Sean Garnier to perfect your moves. Win against all odds and become the Street King.

Every character comes with different tricks and powers. Your character must master these skills like backflip or Liv’s around the world to dominate the streets.

The players will be in control of their teams. From street fashions, emotes, to tattoos, you will be able to customize your players the way you like. Make them stand out with your distinct design as they battle their way to the top.

The game offers the most authentic street and freestyle soccer experience in the genre acquiring the best players around the world. Players will have the opportunity to compete in the official Red Bull Street Style World Championship stage.

To experience the exciting street soccer culture with a nudge of fun, players must head to PlayStation 4, Nintendo Switch, and Xbox One. On Steam the game can be found under the name Street Power Football. The title with dual name is set to launch before public on August 25th. To pre-order, visit GameStop and enjoy the unmatchable soccer experience.