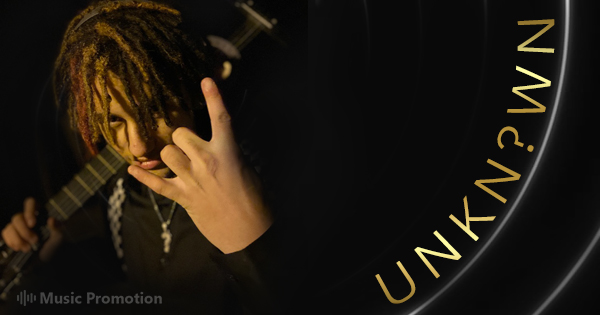 At the end of 2020, the hip-hop industry is going to be filled with artists who have carried on a musical discourse to establish its own original sound in the genre. As a sudden glorious emergence, artist UNKN?WN has hit the scene with his marvel voice and attention-grabbing music taste. Through his consistent and embracing musicality, the Atlanta HipHop artist has figured the recipe for climbing to the mainstream success and his skillfully moving ahead with his determined eccentricities. The artist has an unabashedly artistic intention that gets well displayed through his compositions. His energetic melodies, harmonic voice, mixed with his excessively charming personality, create a satisfying effect on the listener’s mind.

‘Ring Ring Ring’ is the latest soundtrack released by the rapper which upholds his skill as a fluent and an exceptional melodic rapper. Drifting swiftly from the regular hip-hop sound, the artist has created his own brilliant soundscape that hits at a different level. It’s not very often the rapid hip-hop scene meets a worthy talent who nurtures a deep, passionate voice. The artist’s voice gives an ample display of his genuine abilities and the songwriting is influenced by nostalgia and forward-thinking. The rhythm is catchy and so are the booming trap beats. The song is highly engaging and the beats are packed at perfect moments to give the song a thrilling vibe. 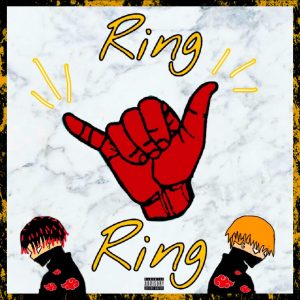 UNKN?WN is the rapper of today’s generation whose voice is well moduled to fit the scene. Traveling through various pitches, the artist’s voice fluctuates through the varied musical landscape in ‘Ring Ring Ring’ to give out a blissful experience. Coming from Georgia, the 16-year-old is trying to change the world with his exclusive hip-hop style whose music largely depends on what’s going on in his life. Find out his song on Spotify and Soundcloud, and follow him on Instagram for more updates.

To check out the track ‘Ring Ring Ring’, visit the below link: