Though the contemporary style of hip hop differs greatly from its vintage form in terms of both rhythm and rhyme, it still has not lost its touch from the roots carrying on a nostalgic flavor. Aspiring and gifted hip hop artist Inzane has formulated a wondrous soundscape laden with an enticing mix of retro tonalities and modern pitching techniques. The beat-driven melodic backdrop of his latest release ‘Smoke’ forms the foundation or his hard-hitting and dynamic rap flow that brings out the true glory of his creative endeavors. The boisterous verbal performance magnifies the vividness of the picturesque lyrical narrative orchestrating an alluring experience into the reverie of pure acoustic pleasure. 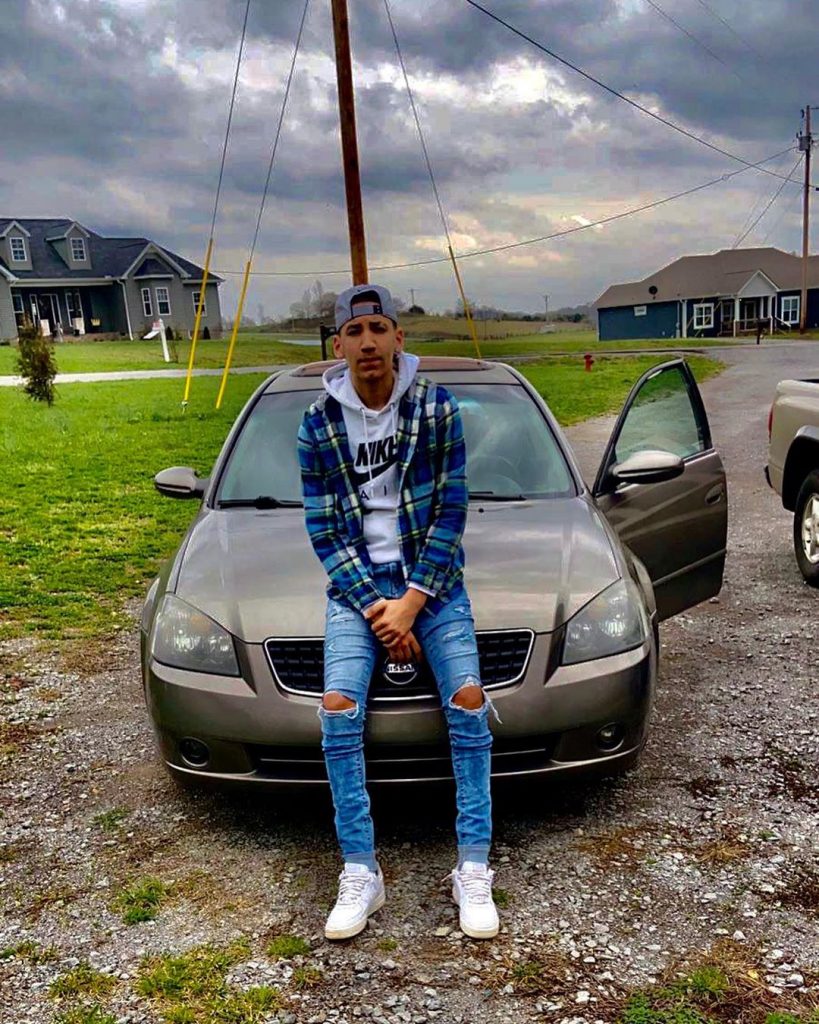 Well versed in the fundamental mechanics of hip hop and rap, the thriving Shelbyville based hiphop artist has managed to craft some of the most surreal and head-bobbing beats inspired by old school tonalities, incorporated with a modern and urban twist. The complex rhythms and the vibrant lyrical arrangement of his compositions bring out the real essence of his genius artistry exuding zesty flavors. The elemental magnificence of the addictive hooks and breathtaking bridges of his soundtrack makes the songs more exciting and approachable to the larger audience.

Walking down the thematic path from a young age, the prolific musician Inzane showcase his astonishing creative imagination through the well-crafted lyrical wordplay of his finest soundtrack ‘Smoke’ which is rather enhanced through his insanely fast verse delivery with the backing up of his heart-pounding vocals. Opulent with stylized rhythms and intense rap, the song sets an example for the contemporary standards. His other genius compositions ‘Pain n pressure’, ‘Cant stand me’, ‘7FN’, and ‘Rockstar’ has already on everyone’s list of top hip hop numbers with his mind-blowing performance. Get a taste of his eccentric musicality on SoundCloud and follow him on Instagram, to know more about his upcoming projects.

Just go for this track ‘Smoke’ by Inzane :